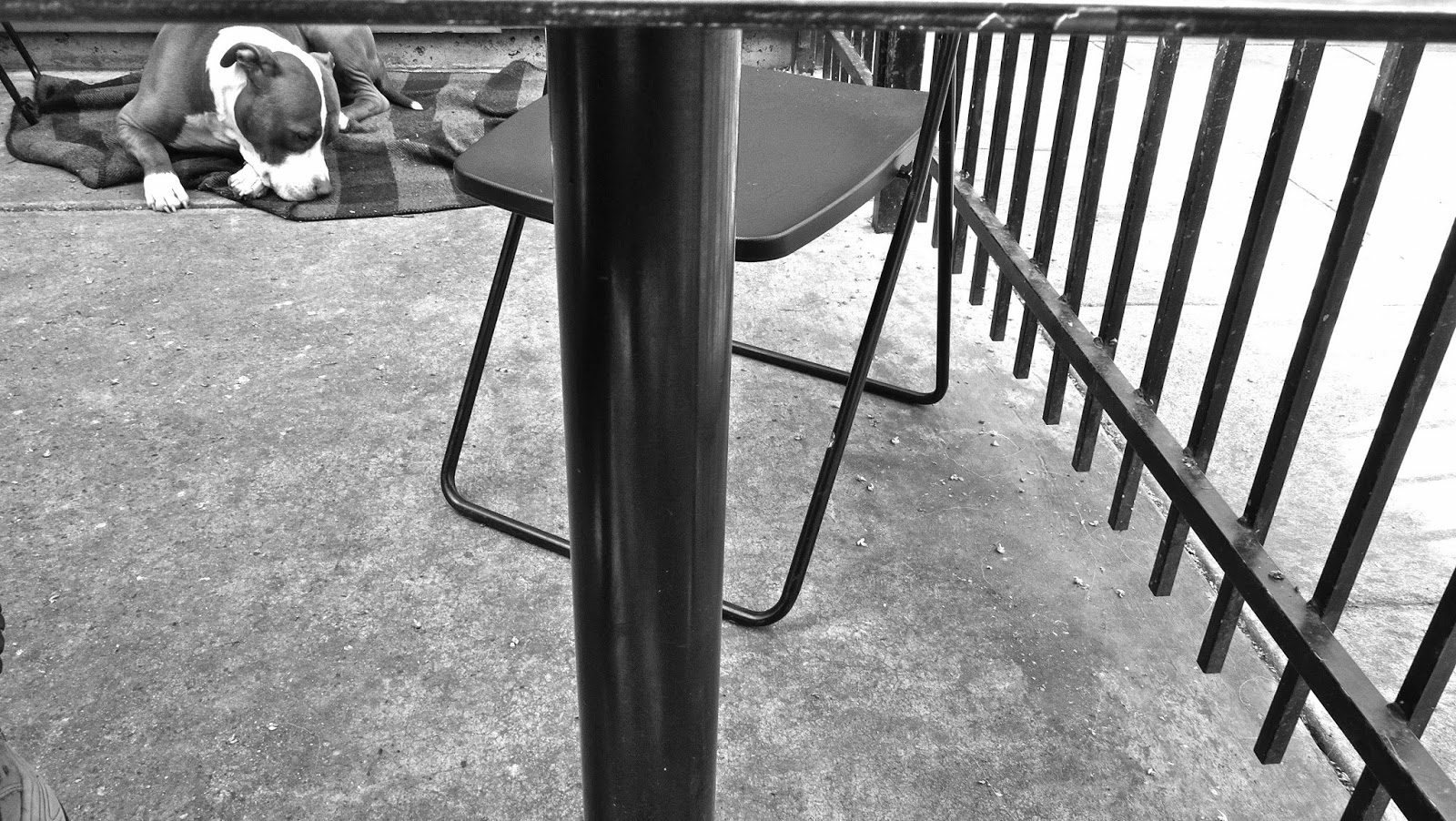 My guy and I are preparing his house for sale. Yes. Biggggg News (more later). The Yoga cd is one I claimed for myself while packing many to be donated to the local public radio station. The music is just what I need now to ground myself and keep my head from spinning.

People may say we're crazy, selling a perfectly delightful home, but we plan on marrying and want to have a house that is ours together, in a smaller town close to where we are now. It's exciting, and it's exhausting. But mostly it is exciting.

Me, the one who swore she'd never marry again. Yes, me. Never say "never." It's bound to propel you in the direction you say you don't want to go. But I do want to go. This man is a gift from heaven, I tell you. After 25 years of being with women partners (and a wife), it was a surprise to find myself so attracted to this fellow. But there you go. Never say "never." Life offers up such surprises and new directions. Just when you take your eye off the game, a foul ball zips past your head. Gawd. A baseball metaphor.

Speaking of which, we are going to be at a nationally televised River Cats game on Thursday (CBS at 7:05 Pacific). They're playing Las Vegas (hear me, Linda Lou?) and we'll be right behind the RC dugout. Catch us if you can!

Nothing like baseball to keep me balanced. Oh, that and BBQ before the game.
at June 24, 2014 8 comments: 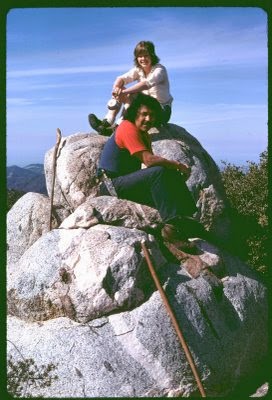 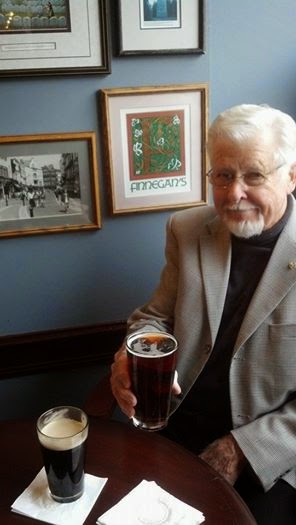 You may drive me crazy with Rush Limbaugh and Bill O'Reilly.

But you're still my dad.

When I was newly home, you checked on me in my crib, often, to make sure that your little preemie was still breathing.  I picture that and love fills my heart.

53 years later, you comforted me when mom was very badly off in the hospital.  I was trying to be strong, for you, and I fell apart.  You helped me pick up the pieces.

I know you have a sweet and loving side of you though you don't show it often.  I go ahead and give you a big ol' hug even though it causes your whole body to go stiff.

You did your level best at being a good, responsible father.  You gave us the best life you knew how to give.  You wanted us to have a life that was stable, with parents who could be counted on.  You did that.

Email ThisBlogThis!Share to TwitterShare to FacebookShare to Pinterest
Labels: family 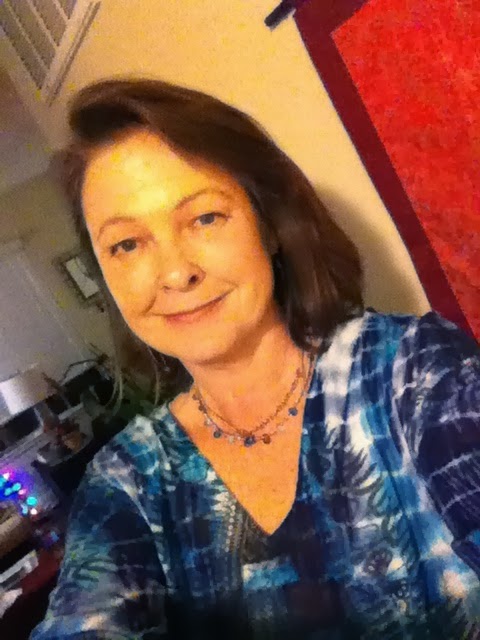 Today is my 57th birthday. Life is better than ever, even though I am passed what author Gail Sheehy calls " the center of life." 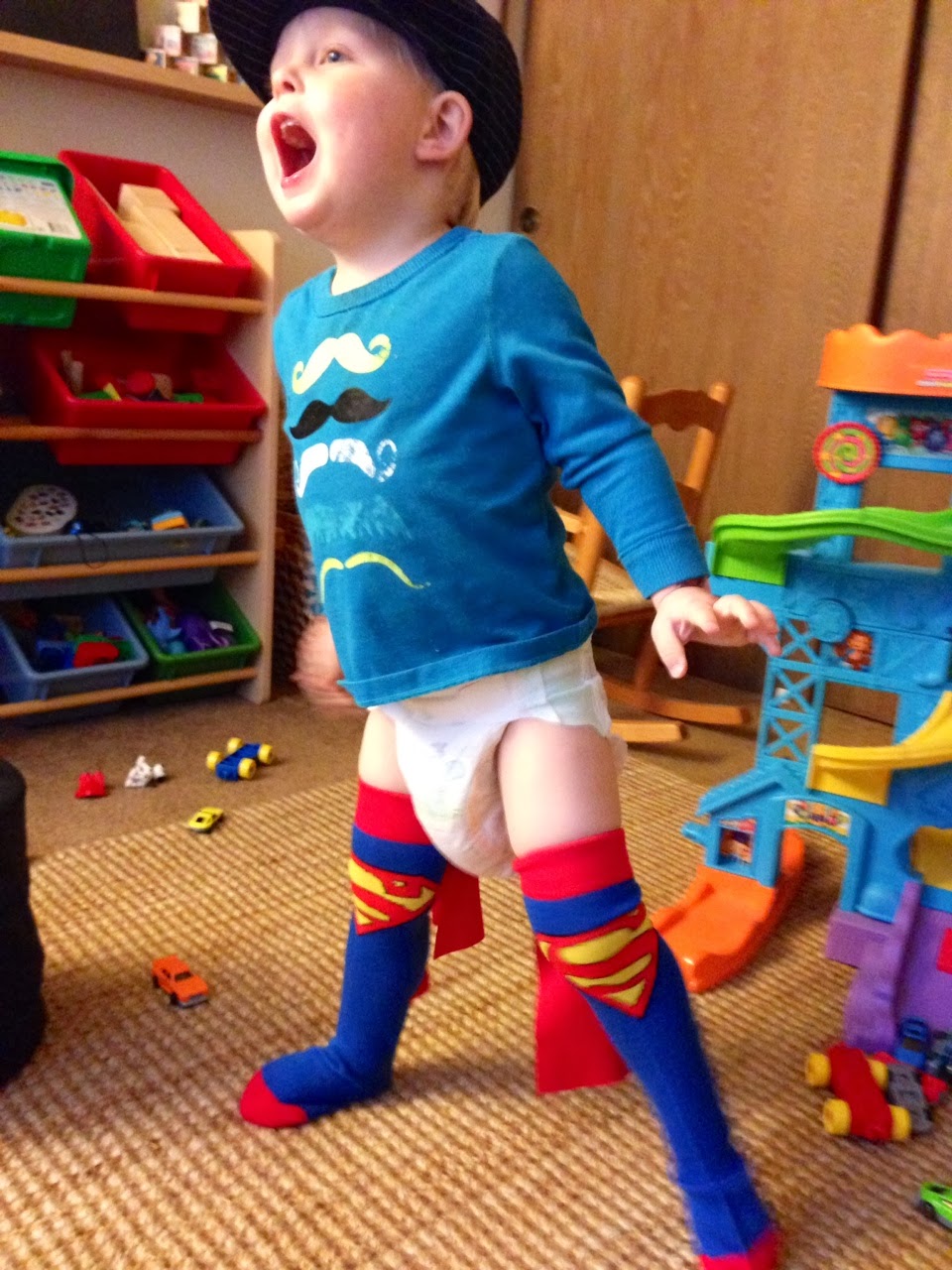 If our central mission between 18 and  50 years of life is to establish ourselves, then to my mind, our later years can be used for any damn thing we wish. I'm talking psychologically and developmentally.

Personally, I'm getting great satisfaction from my relationship with my child and her family.

Creatively, I'm more juiced than I have been in years.

Music and visual arts continue to feed my soul.  Love and friendship bring precious gifts daily. Taking chances and living more boldly has been a revelation.

I am embarking on a healthy and joyful new chapter; loving someone amazing and having them love me back. A rock steady kind of love; in the words of Etta James, a "Sunday kind of love."  If you are younger than I, take heart: wonder and fulfillment still come when you are long in the tooth.  If you're older, you're probably rolling your eyes and exclaiming, "Duh!"
Now, everybody move along. Nothing to see here.

Recently, a Facebook friend said he is taking the summer completely off from electronics. Then I saw this video. Much food for thought. 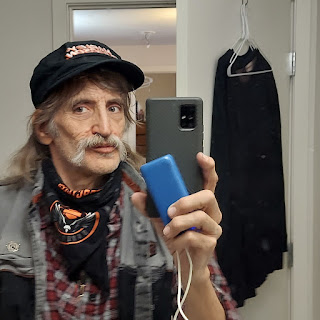