A Mothers Day/The Role of Women

Two different origin stories on "Mother's Day."  The first one, the one I believe, is told by Heather Cox Richardson.  Women were so appalled at the blood spilled during the Civil war and Franco-Prussian war that they strongly believed that women should take charge of world affairs in the 1870s. The second, in 1908, was created in America to honor women as mothers.  So it has been for one hundred and  fifty years, that women are still largely relegated to their maternal roles and not so much their role as powerful leaders.

Today, on Mother's Day, apostrophe, I was not up to doing anything with the family, so I took it easy at home while they did what they did. 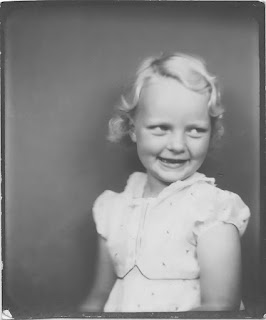 Here's my mother at a tender age.  This was the first Mother's Day without her.  On May 28 of last year, she died of complications of Parkinson's.  My dear friend Robin was the only one of my family or friends to acknowledge this.  She is a good one, that Robin, keeping note of important life passages such as this.
Mom wasn't really a big fan of the day.  She called it "a Hallmark holiday."  But still, we made cards and gave her flowers when we were children.
I trust by this time next year I will be feeling better.  Right now I am still struggling to get nutrition after my bariatric surgery.  I didn't imagine it would be this difficult: no food goes down easy and everything, including water, makes me nauseous.  Still.  Ugh.  I'll meet with the doctor again this week.
For those of you who celebrate the day, I hope you had a lovely one.  For those of you who don't, or are indifferent, I'm there with you.  I'd much prefer it be about women taking over world affairs, especially during these dark and backward times.

Happy Birthday to Me

Things went from bad to worse, my friends.  Not related to the bariatric surgery (we think) I experienced an ulcer that ruptured and I almo...